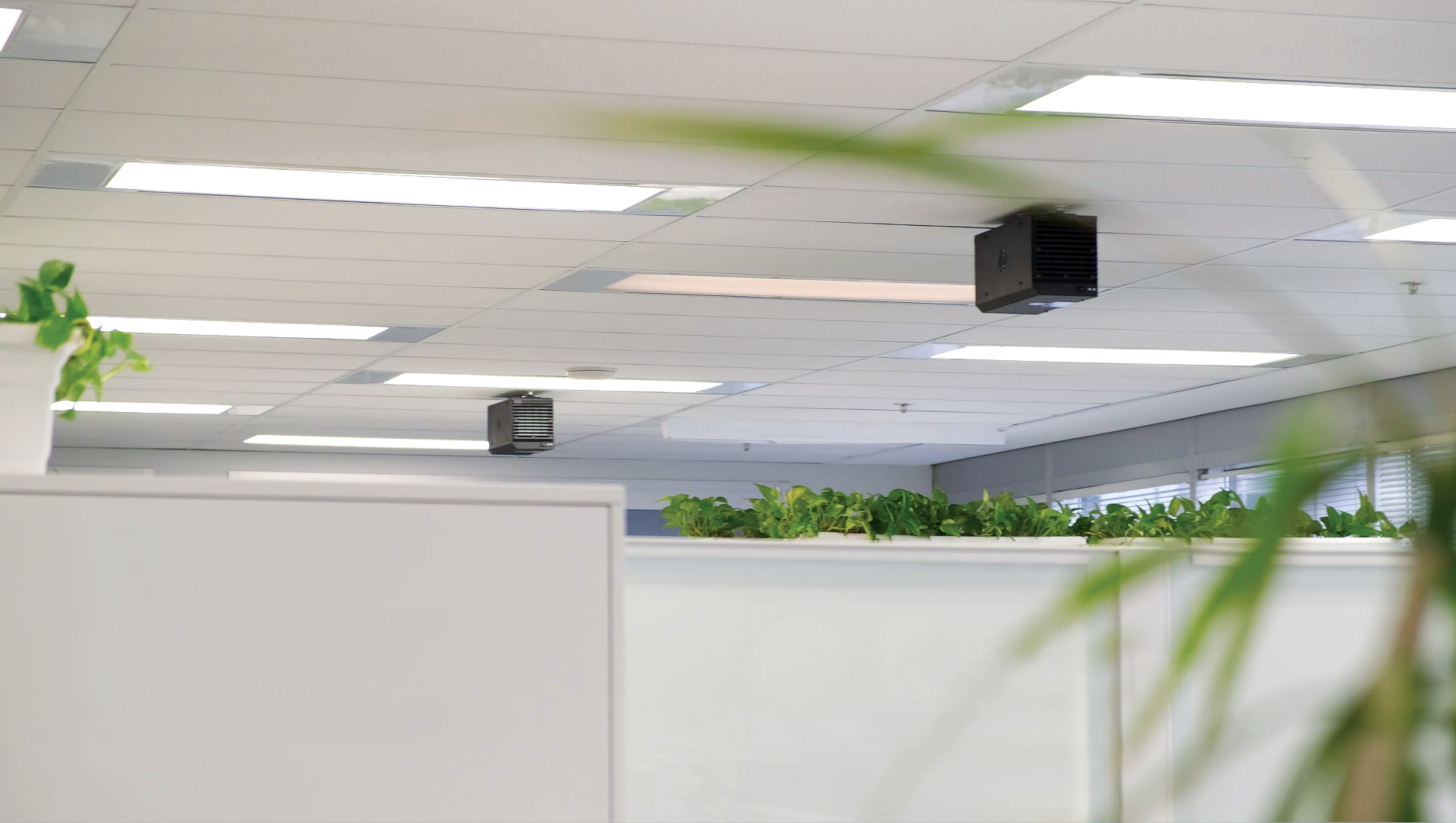 Whether you work in a hospital, airport, school or office building – safety is likely one of your top concerns.

With the onset of the global pandemic in early 2020, airborne pathogens and their transmissibility soon became a global preoccupation. However, even before COVID-19 abruptly raised awareness of indoor air quality (IAQ), government agencies in the United States and other countries researched the possibility that stale or polluted office air might be adversely affecting employee health and productivity.

The findings of Honeywell's second annual Healthy Buildings Survey, "Workplace Air Quality: A Global Concern Emerges", show that surveyed employees in all regions worry about the impact of poor air quality on their well-being and want more information from their employers.

Surveyed office workers in all six regions are united in their belief that good air quality plays a critical role in keeping them healthy and safe.

An overwhelming majority (89%) of those surveyed agree that the quality of air they breathe has a direct impact on their health and well-being. Nearly all (98%) believe safe IAQ provides at least one health benefit: better overall physical health (62%); fewer allergies, less sneezing and coughing (60%); less exposure to airborne contaminants (57%); better overall mental health (53%); and improved productivity and problem-solving (43%).

Given that most workers believe safe indoor air brings health benefits, they are particularly concerned about the air in their workplace.

Nearly three in four (72%) surveyed in-person workers are at least somewhat worried about their building’s IAQ, including 35% who are extremely or very worried. However, survey respondents in the six geographic regions differ significantly in their levels of concern. Levels of worry were highest in India and lowest in the United Kingdom.

Employees who were surveyed feel strongly that indoor air quality is critical to feeling confident in the buildings they work in. IAQ can be impacted by several factors, including carbon dioxide, temperature, humidity, total volatile organic compounds (TVOCs) – a wide range of organic chemical compounds – and particulate matter in the air.

Healthy indoor conditions are increasingly becoming a “make-or-break” factor in workers’ decisions to remain at their jobs. More than six in 10 respondents say they’ll quit their position if their employer doesn’t take necessary steps to create a healthier indoor environment that promotes their well-being; however, results vary by region.

This sentiment is significantly higher among C-level executives, with 73% reporting they would leave their job over an unhealthy indoor environment. This compares with just 61% of non-C-level workers.

As new COVID-19 variants emerge, surveyed office workers are even more worried about air quality in their buildings. Nearly nine in 10 respondents (87%) currently feel more uneasy about working indoors than they did before.

Now more than ever, employees expect transparency about the air they’re breathing in their workspaces. Of the building occupants surveyed, 29% of C-level executives said they receive frequent updates on air quality in their workplace while just 13% of non-C-level building occupants said they were actively informed. Nearly two-thirds (64%) of lower-level workers receive updates rarely, never or only sometimes at best.

Nearly all (90%) of surveyed workers consider it at least somewhat important to be kept informed of their building's air quality. This includes 65% who consider it very or extremely important.

About two in five respondents (41%) can accurately identify all the factors that contribute to indoor air quality.

"These findings suggest that workers in every region are aware that indoor air quality can affect their well-being and expect employers to take action – both to improve IAQ and keep them better informed," said Doug Wright, president and CEO, Honeywell Building Technologies.

"In a competitive labor market, demonstrating an effort to create a healthier work environment can be an advantage in attracting and retaining employees. Every dollar invested in upgrading workplace air quality, monitoring IAQ data and communicating it to employees is a dollar strategically spent," he added.

The survey was conducted by Wakefield Research among 3,000 office workers in buildings of more than 500 workers in six markets – ASEAN, Germany, India, the Middle East, the United Kingdom and the United States – between December 17, 2021, and January 11, 2022. The report provides comparisons across markets and facility types, including office buildings, hospitals, airports, schools and hotels.

This article is written by Mamta Sharma.
Mamta Sharma is the Associate Editor at People Matters. You can reach out to her at mamta.sharma@gopeoplematters.com 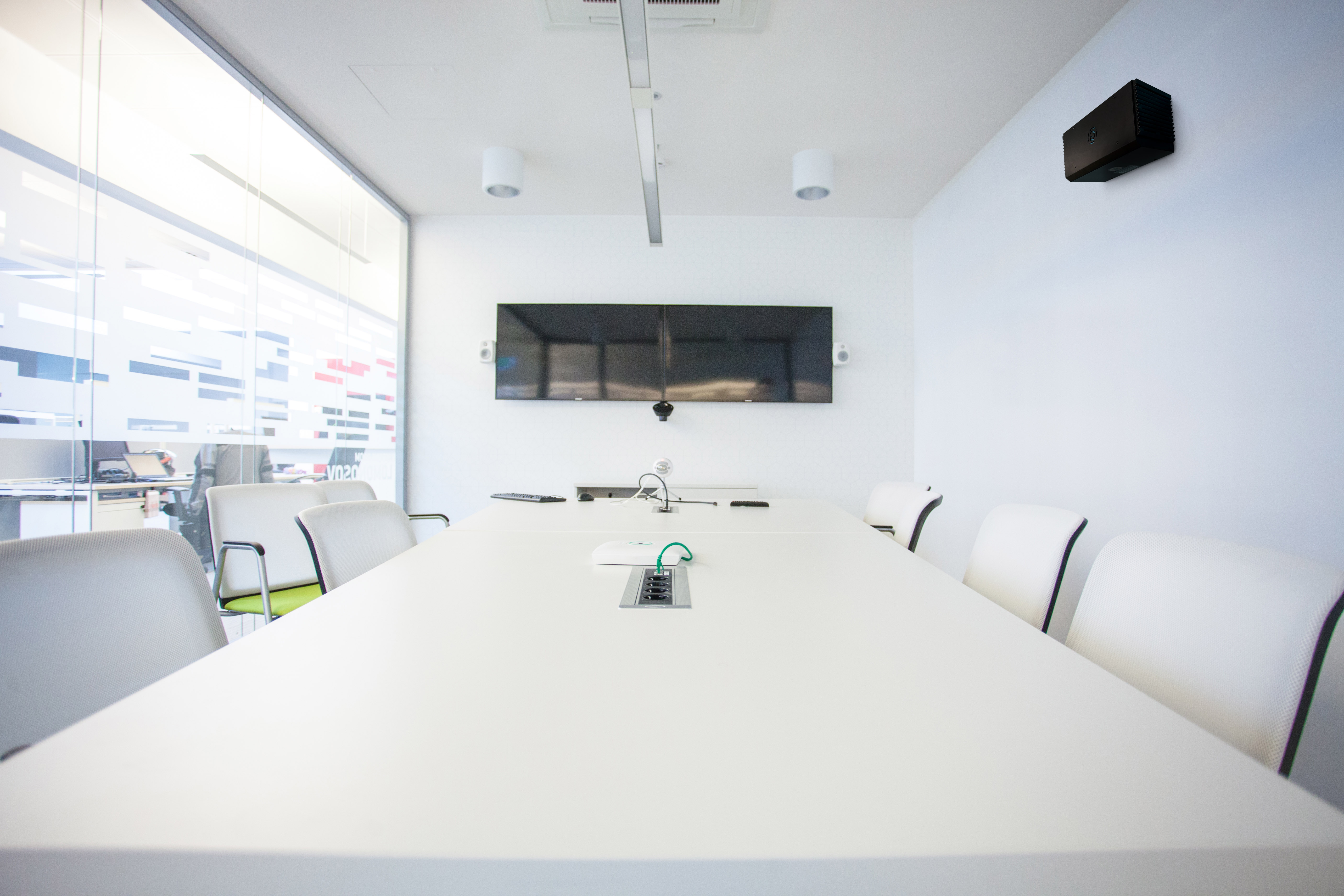 Welcoming your Employees Back to the Office, Safely 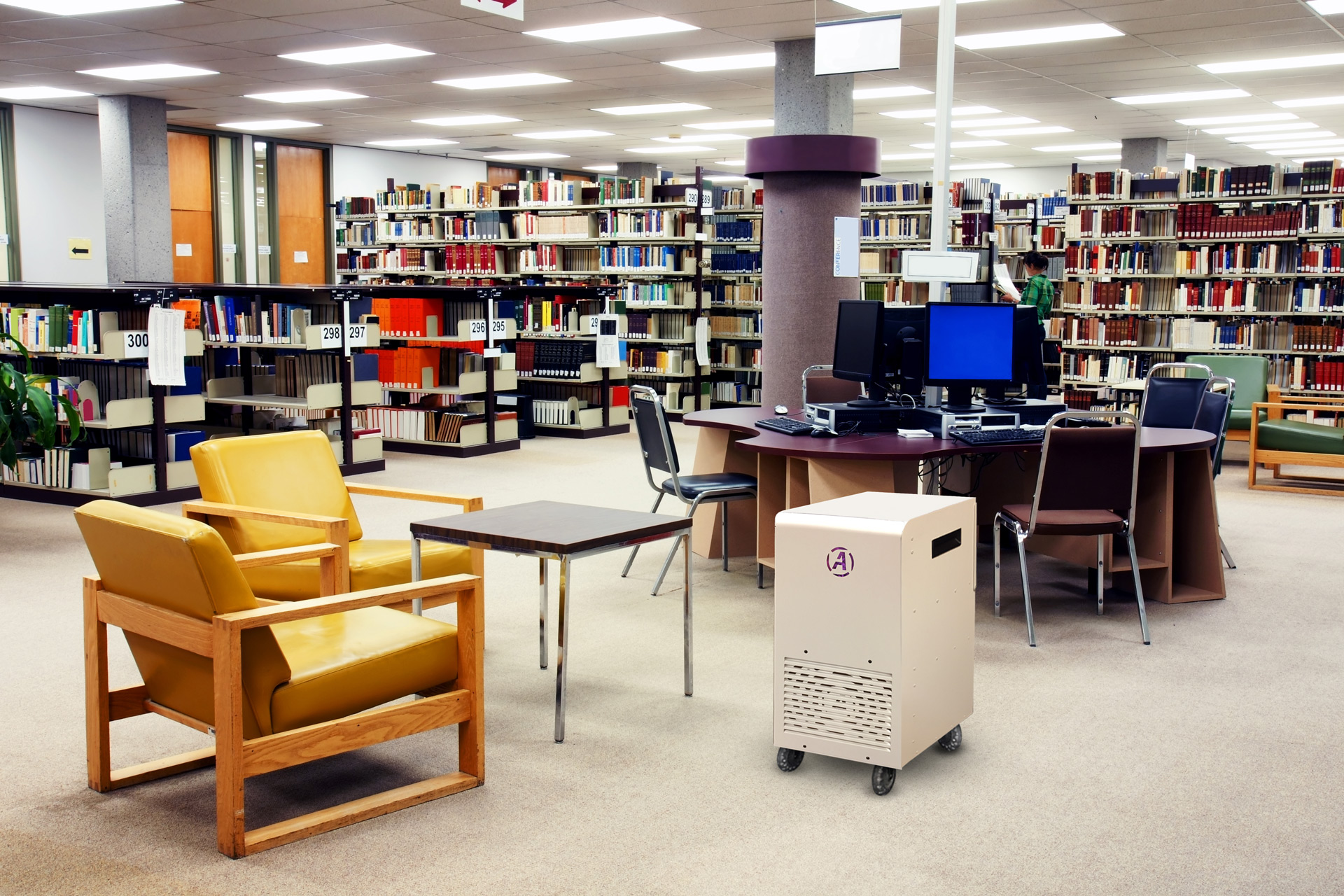 Good ventilation reduces the risk of COVID-19 transmission. So what’s being done to improve the air kids breathe?